Around the World in 60 Years is part of an on-going project, started years ago, where crucial developments in post-1945 Hungarian art are explored and presented through works, or groups of works, and the stories behind them, from the collection of the Kiscell Museum – Municipal Gallery. In this instalment, the Makarius portfolio, a body of works that was acquired in 2006 from New York-based biologist and collector Dr Miklós Müller and that was a welcome addition to the museum’s already significant European School collection, is used as a baseline for a study of cultural transfer and international dialogue. 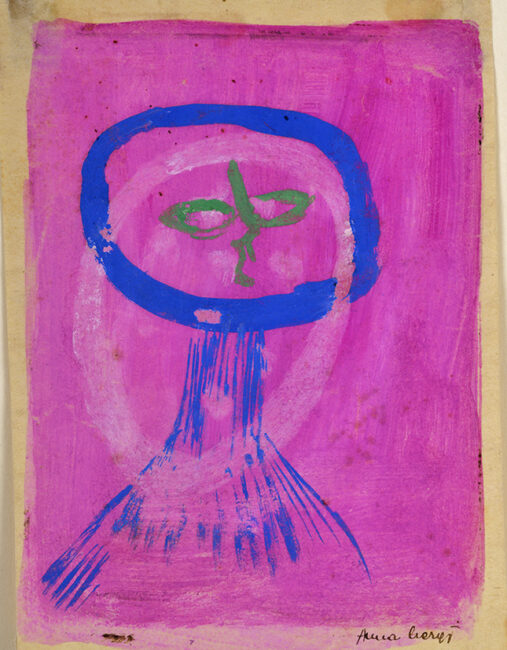 The journey of the drawings and prints started in 1946 in Budapest with Egyptian-born painter Sameer Makarius who was about to leave the city for good. During their 60-year journey, they appeared in exhibitions in Zurich, Cairo, Paris, Buenos Aires, and New York. These works represent the first attempt of the European School (a group formed in 1945 by European-orientated artists committed to a truly contemporary Hungarian art) at international dialogue.

The portfolio’s mission, the promotion of Hungarian culture, was in a sense a failure, since the sheets have returned to their place of origin – Budapest. Focusing on individuals (artists and collectors), the exhibition explores the possibilities and hindrances of cultural transfer. Interpretations of and opinions on these works changed with each stage in their journey and with them changed systems of references, focal points, and historical contexts. War destruction and human losses in Budapest were unmatched by that in Zurich, Buenos Aires, or New York. These mostly surrealistic and expressive works, stemming from 1945 and 1946, with the horrors of war still raging within them, and the colourful geometric abstraction of concretism were not cut from the same cloth. The story of the Makarius portfolio, however, is part and parcel of the international reception of Hungarian abstraction. Its various facets are further illuminated by pieces from the Municipal Gallery collections, and by loans from the Museum of Fine Arts Budapest and the Janus Pannonius Museum Pécs. 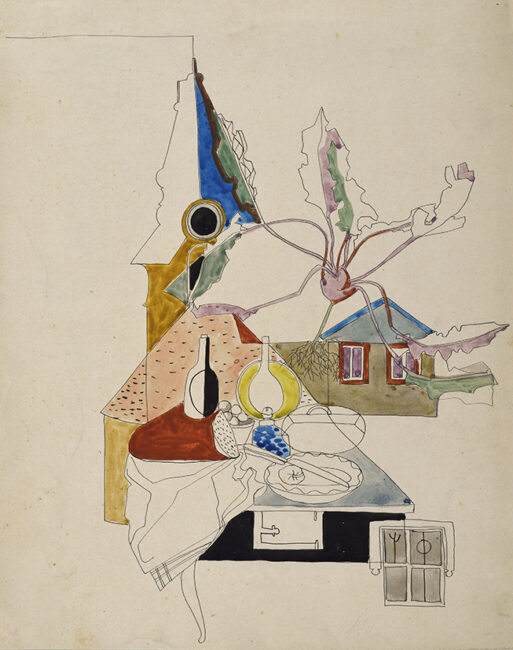 Connecting with fellow progressive artists on an international level was eminently guided by personal relations. Éva Reiner, Makarius’ wife, played an important role both in forging international relations and furthering his and his collection’s career. The works on paper, acquired by the Municipal Gallery from daughter Leila Makarius in 2014 and first shown here, echo her friendships with artists. Mapping Éva Reiner’s net of connections, as well as the interview with Miklós Müller and his wife, biologist Jan Keithly, will also help us to get a better understanding of the often-overlooked roles played by women in histories of cultural transfer. 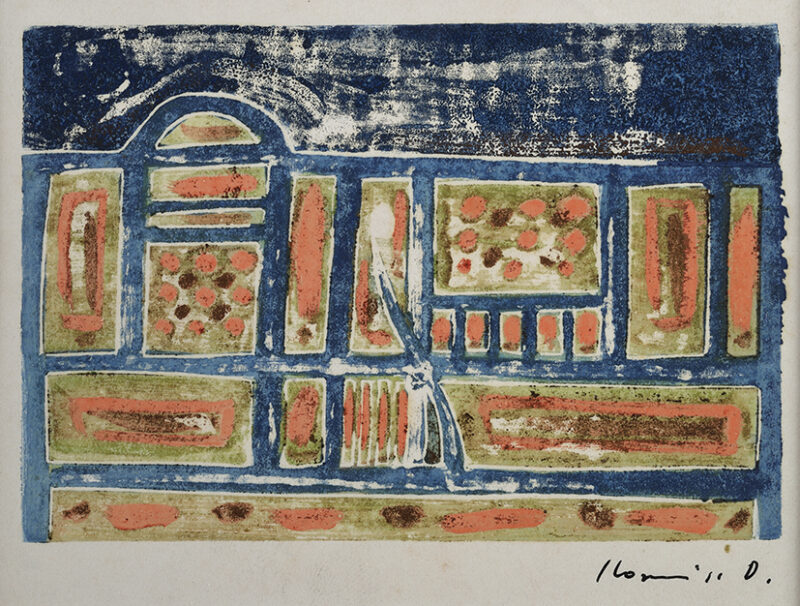